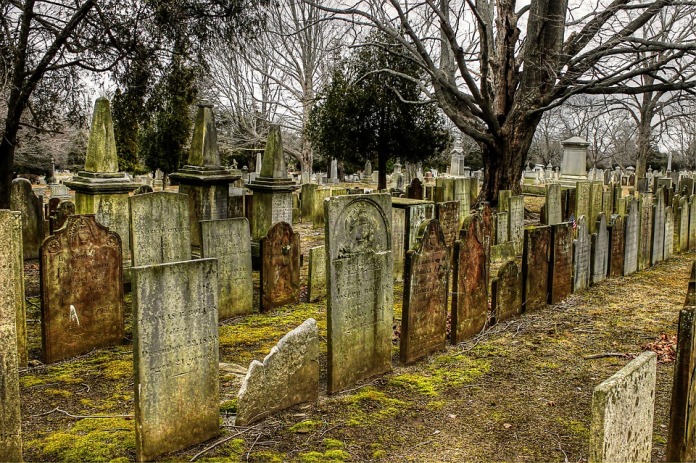 For several years in the early 1970s, I taught American History in elementary school.  In February I addressed Black History.  There were African-American history filmstrips. I didn’t know a lot of what was presented and there were individuals I didn’t recognize.  Frederick Douglas, Marcus Garvey, Sojourner Truth, Booker T Washington.  My elementary, high school, and college history classes were far from integrated.

Later at Holy Ghost Prep and Holy Family University in History and social studies methods courses I began to abandon the Black History and Women’s History months.  My own reading had exposed me to the history of women, blacks, immigrants and the poor and convinced me that their histories should be woven into the daily texture of United States History courses.  I attempted to be inclusive.

I just finished reading “If These Stones Could Talk: African-American presence in the Hopewell Valley, Sourland Mountain, and surrounding regions of New Jersey,” by Elaine Buck and Beverly Mills (Lambertville NJ: Wild River Books, 2018).  My kind of book.  Buck and Mills, middle age African-American women, are amateur historians and educators.

I was first drawn to “If These Stones Could Talk” because it was Local History.  Several years ago we began driving to Princeton through Pennington and Hopewell and now dog walk and farm market shop in the area.  I’ve encountered the name Sourland Mountain (actually have another book about the area).  I was also intrigued that it was an African- American story.

It’s not academic, professional but a personal history.  The authors tell their story.  How they began to research the history of African-Americans in the area and became committed to having the history of local, common Blacks included in school history curriculums.  Their book includes the slave origins of many black families in the area.  Families that have lived for generations in this section of central New Jersey.

Their research begins with their involvement with the Stoutsburg Cemetery in Hopewell.  Located on “the Avenue,” Columbia Avenue, the Black neighborhood, the authors discover war veterans, community leaders, and relatives buried there.  In the tradition of “new social” historians they weave the local stories with State and National history.  We read about slavery in the north, African-American service in wars from the revolution to Vietnam.

This is not just a story of Black Americans.  It is the story of small towns.  So many of the individuals the authors profile are related, many to themselves. Mothers, fathers, aunts, uncles, grandparents, all play a role.  Several chapters are recorded oral history interviews.  Most of average people; some more famous.  Interesting is Bill Allen who discovered the body of the Lindbergh baby.  Charles Lindbergh ignored him.  And Dooley Wilson (piano player in Casablanca, “play it again Sam”) briefly lived in Hopewell.  Roy Campanella (baseball) visited Elaine Buck’s family.

Religion and church are important to the community.  There are several churches featured from Pennington, Hopewell and Skillman.  AME churches inspire a chapter on Richard Allen and the foundation of Black churches in the Philadelphia region.  Buck and Mills also describe the faith, traditions, and centrality of the church in the community.

I’m anxious to explore the neighborhoods, cemeteries, and areas described.  There is a Stoutsburg Historical organization.  Maybe I can meet Buck or Mills.  I am not finished with “If These Stones Could Talk.”