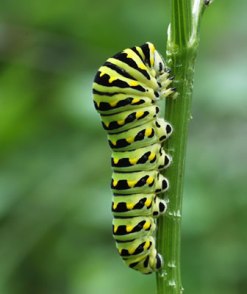 1957, sixty years ago, I was ten years old.  Easter Sunday we came home from church and my mother noticed that a butterfly (a Swallowtail) had emerged from a cocoon on a branch in a large jar in my bedroom.  The previous fall I had placed the branch and a caterpillar in the jar.  Mom and I were quite excited.  She talked about the miracle of life.  “And,” she said, ” It happened on  Easter Sunday. 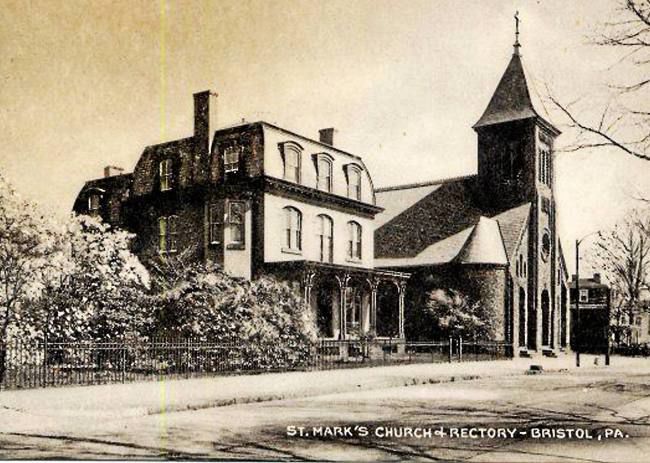 Catholicism was an important part of our upbringing.  My four sisters and I had an Irish Catholic mother and an Italian Catholic father. For the most part we attended Catholic schools and attended church, Saint Mark’s in Bristol, every Sunday, holidays, weddings and funerals.  Starting maybe in sixth grade, I was an alter boy for about three years.  I served Sunday masses, an evening Sodality (women’s prayer group), and best of all weddings (usually weekends) and funerals (usually weekdays when we got to leave school). It was fairly lucrative since you received tips for the special events.   George Nelson and I had it sewed up for a year or two.  Easter week was quite busy with events on Holy Thursday, Good Friday, Saturday and of course Easter Sunday.

This year I saw that Terrain at Styers, our favorite garden center in the Chester County, was closed from 1 to 3 on Good Friday, the hours Jesus is said to have sufferered and died on the cross.  In the 1950s and 1960s I remember many businesses on Mill Street in Bristol where we lived,  closed.  On the years when I didn’t  take part in a church service during those hours I had to find something to do.  One year I went to the Bristol Theatre to see “Toby Tyler.”  I recently saw it was on TV.  My Good Friday attendance at a movie was something I had to keep a deep secret — if my mother found out?  Several years in high school, I hung out in the surplus section of Spector’s Army and Navy store on Mill Street.  Time was spent looking at gear I might use camping and talking with the owner Mitchell,  a family friend, Jewish, so Spector’s didn’t close. 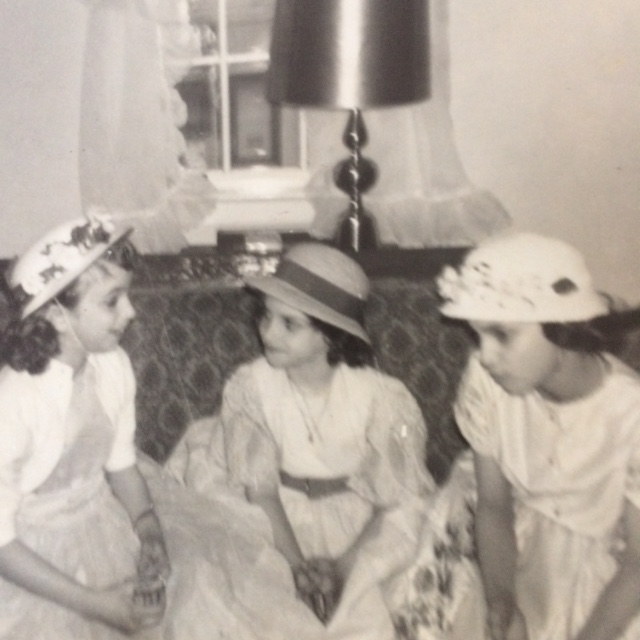 In the weeks prior to Easter Sunday we all got new clothes.  For my sisters it meant a dress, shoes, white gloves and flowery hat, maybe a dress coat.  For the younger girls, the coat may have been a hand me down.  I think my grandfather Profy may have financed some of these purchases.  Interestingly although my grandmothers liked to see us dressed up; neither were interested in shopping.  However Grand pop sometimes was the one to take me shopping for a new suit, shirt, tie, maybe shoes and a coat.  Although there was a good clothing store on Mill street — Edward’s.  They were Jewish.  At first I didn’t understand, grand pop would say “Buy from your own kind.”   So we drove to Trenton, the well know boys clothing  store, Donnelly’s & Sons.  “Our kind?”  I assume they were Irish.  Several years he took me to Caucci’s in Bristol Township.  They were Italian.  “More our kind.”  If my father was doing the shopping we would go to South Street in Philadelphia where the merchants were Jewish.  I also remember 2nd floor places on Chestnut where you were asked for a secret password before admittance.  They made clothes with Wanamaker labels for instance but sold the same suit without the label cheaper.  The password entrance really made it seem like a great deal.

Another Easter tradition was going to Grants, a 5&10 cent store on Mill Street.  In the basement, near the toy section, were the baby chicks.  Some were a furry yellow but others were green, blue or pink.  Easter pets.  Can you imagine.  I think one year I got several. My recollection was they grew bigger and father said he would take them to a farm. They disappeared.  My sister said mother would never allow us to get Grants chicks and that this memory is more likely a wish or dream.  I do know as the oldest, only boy in the family I got away with things my sisters could only dream about.

During the years I was a Boy Scout, I sold Easter candy from Warner’s candy on Route 13.  We earned a percentage profit which went to the cost of our summer camp.  It was a fun project, taking the orders and making deliveries.  I sold hundreds of dollars worth. 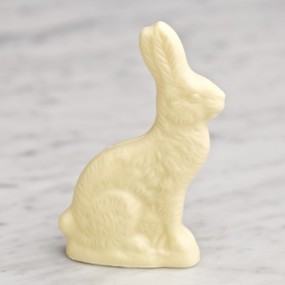 Saturday evening we dyed eggs.  Probably about two dozen. The next morning the eggs and Easter baskets would be hidden around the house.  When we got up, maybe before our parents, we searched for the eggs and our basket.  In the basket would be a chocolate egg (typically coconut) a rabbit (I liked the white chocolate), jelly beans, maybe pink and yellow marshmallow rabbits and chickens (hated them), chocolate balls in colored tinfoil.  A special treat I liked was a large egg that you looked through on one end into an imaginary scene. It came out every year.

I don’t recall St. Mark’s having a Sunrise service.  More likely in our new Sunday best we went to a 8 or 9 o’clock Mass.  For some reason even though it was only about 1/2 a mile, Father would drive us.  Getting dressed up took time.  But after Mass we’d walk the 3 blocks with our cousins to my Aunt Ellen’s house on Radcliffe.  If lucky we’d be offered breakfast.  At home my grandfather Profy might visit or we’d cross the street to visit him and my grandmother.  As mom prepared dinner, other relatives might stop for a visit.  Especially if Uncle Albert, Aunt Carol and the boys were visiting from Flushing, New York.  They stayed in the Bristol Motel or in later years had a RV that they parked near the river behind our apartment. It was always a big deal when they visited.

Easter dinners were usually late afternoon.  There were tulips or an Easter Lily plant that someone, maybe us kids,  had given Mom.  Some years Nanny (my mother’s mother) might attend or her sister Aunt Lucy.  Sometimes it was the NY Profy’s.  Mom usually served ham, maybe scalloped potatoes, deviled eggs, a green salad and some vegetable, peas come to mind.  I don’t remember a particular dessert — although pound cake (with ice cream) was a standard for her.  My sisters and I might dig into the Easter baskets.

After dinner we would probably watch TV.  Ed Sullivan was a Sunday favorite for Nanny. And she would get her way.  I usually hated it.  Some years there was a biblical movie.  This year I watched some of the 1965 “The Greatest Story Ever Told.”  Easter was always a quiet holiday; low key; family orientated.  The colorful flowers, eggs, chocolate, warmer weather, and longer daylight spoke to the change of season, renewal, rebirth. We were reminded of out Catholic heritage.

Thankfully, some of the themes, beliefs and traditions of those early years continue this Easter 2018.