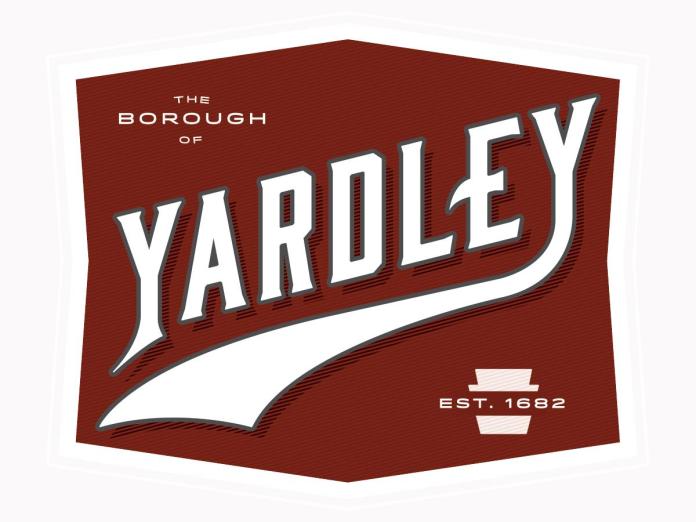 I just re-read Emily Goulet’s article, “My Big Fat Suburban Secret: the city is booming like never before, a Mecca for the cool and the connected. So why am I here, in the land of strip malls, minivans and Olive Garden?”  Wow, what a title.  Emily tells her hip center city hair stylist that she lives in “Yardley.” And she’s embarrassed, she looks like and thinks like a “cool” city girl.  How could she live in the suburbs, in Yardley.

I was drawn to the article because I live in Yardley and have enjoyed teaching about community development — urban, rural, suburban;  small town and downtown living.  To be percise, Emily does not live in Yardley.  Her postal address is Yardley but she lives in Lower Makefield Township.  Yardley is a Borough that was carved out of the township in 1896.  Ironically, Emily’s  PO will come up as Morrisville on many automated address systems since that is currently the name of the Post Office.  Years ago when I was on Borough Council, I tried to have three postal names — Morrisville, Lower Makefied and Yardley.  The Feds didn’t go for it.  Today people like to say they live in “Yardley,” Morrisville is considered lower class.  Actually a real estate salesman once told a customer that he wanted to buy in Lower Makefield since Yardley (the borough) was an ethnic enclave — i.e. African American residents.  But I ramble.

When the City of Philadelphia was established by Penn in the 1680s, Lower Makefield was a rural township.  There were “hay bales and cows.”  Emily suggests that is what her stylist, Jacques, probably expects to find in the suburbs. Unfortunately it’s not very accurate.  The suburbs (post WWII automobile surburbs anyway)  pretty much eliminated hay bales and cows.  The few left are almost treated as museum pieces — something to experience on a Sunday afternoon.  Suburbanites don’t want the noise of tractors or smell of manure during the week.

Yardley Borough was incorporated when population density increased until residents wanted self government (Mayor and Borough Council).  They wanted sidewalks, paved streets, a fire company, police force, library, neighborhood schools and other “urban amenities.”  The rural township needed none of it.    Bristol, Newtown, Morrisville, Langhorne and Doylestown are other Bucks County Boroughs.  They are really small towns with many of the characteristics of an urban neighborhood.  When I toured high school students — urban Philadelphia, Bristol and Levittown-Makefield suburbs — they found many similarities between Bristol and  neighborhoods in Philadelphia like Fishtown.  The Levittown- Makefield suburbanites and Northeast Philadelphia suburbanites were from the world of “strip malls, minivans and Olive Garden” as described by Emily.  The urban neighborhoods and small towns were strange to them.

I’ll be honest.  Yardley Borough is  quite small. Auto suburbanization came to Makefield  beginning in the 1960s and  steamrolled most of the rural landscape by the 1980-90s.  Yardley suffered.  Some “founding fathers” sold property on Main Street for suburban style strip malls.  When I moved to town in 1978 I attended a community meeting in Borough Hall.  The fire company proposed selling a Main Street lot to Wawa.  Opponents claimed it would detract from the street’s historic character; supporters of the sale screamed “we don’t need another New Hope.”  Wawa with Main Street drive up parking was built.  I still resist buying there. 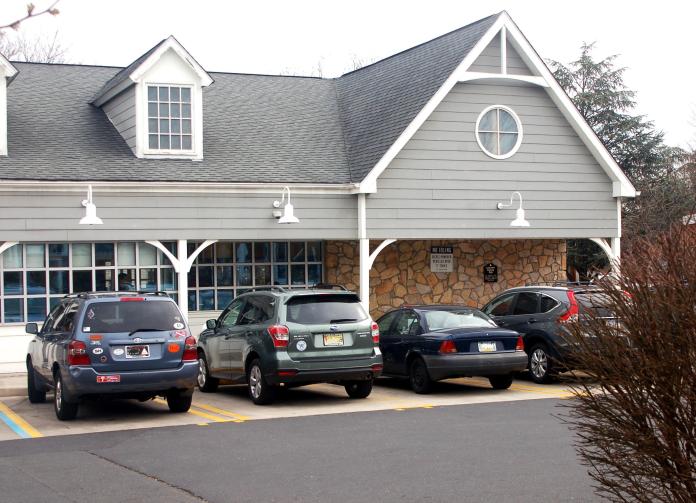 Churches moved to Makefield.  The town library became part of the Bucks system and migrated out of town.  Main Street which had hardware stores, local pharmacies, a men’s store, 5 & 10, grocery, welcomed dozens of real estate agencies to service the new suburbs.  Suburban style developments in filled some of the last open space in the Borough.  Yardley was hit harder than some other Boroughs — Doylestown, Newtown and Bristol maintain much more of the small town character.

Emily mentions several newer Yardley businesses that have some cool — Mil-Lees Inn, and a brewpub, The Vault.  She lists others from communities outside of Philadelphia — almost all in small towns like Phoenixville, Ardmore.  Small towns struggle to maintain their identity.  She claims that many young people, particularly couples with kids, — “cool” I presume — are moving to the suburbs (or is it small towns).  Whichever they stay connected with the trendy shops, museums, restaurants, theatres, concerts and festivals that make city life so appealing. Sometimes they do it by train, avoiding the suburban auto dependency.

Personally (I’m not very cool) but I’m not suburban.  I don’t shop at malls, almost never, have never owned a minivan, and do not eat in Olice Garden or any of the other endless line of chain restaurants that deface suburban highways.  Since retirement I try to take a train (Emily, I read a book or reflect a bit while riding the “God forsaken West Tenton line”) weekly to Philadelphia.   Living in Yardley Borough I can also  head in the other direction to NYC.  Many field trips explore Bucks County (still many traces of rural living) and it’s amazing across the river in west New Jersey.

I enjoyed Emily’s article.  Got me thinking about a topic I find important.  But I want more precision — there is urban, rural and suburban living.  When we say city we are usually thinking of Center City and surrounding neighborhoods.  Northeast Philadelphia is more like suburban Lower Bucks County.  Then there are small towns which can have quite a few urban qualities.

Emily, I live in Yardley but not the suburbs.  I invite you to look for a house in the borough.  Maybe a Victorian on South Main Street. Or check out Doylestown.  I think you’ll find it a change from townhouses and condos in the suburbs.  You shouldn’t be embarrassed.